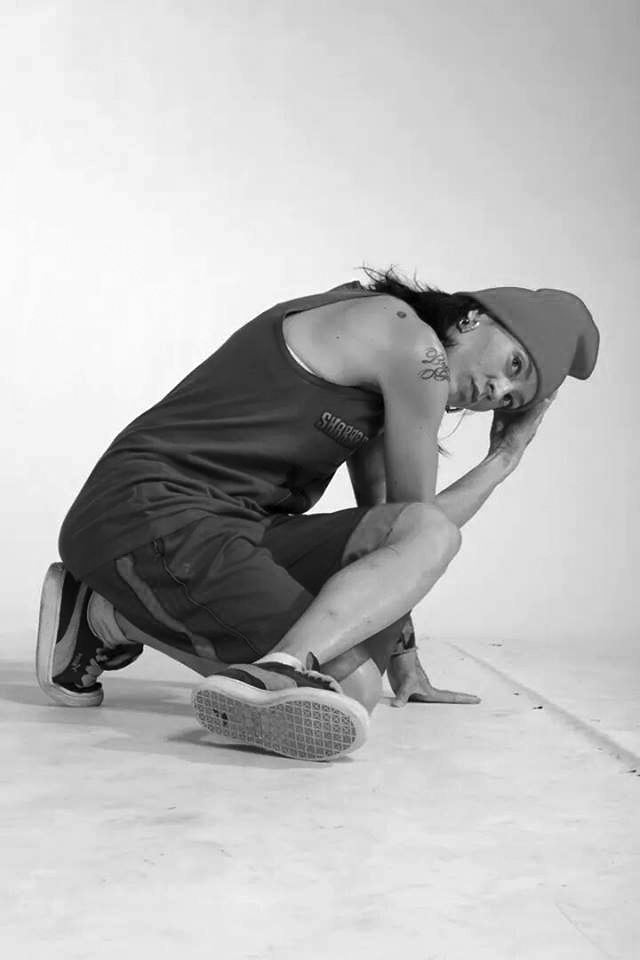 Asia One is one of the bgirl legends that’s still active in the game. She’s originally from Denver, Colorado, then moved to the West Coast where she trained with the Rock Steady Crew and the Zulu Nation..She’s been in many videos and has worked with artists like the Black Eyed Peas, Tribe Called Quest and the late Malcolm McClaren. She’s also in Vibe’s Hip-Hop Divas book and the We B*Girlz book by Martha Cooper and Nika Kramer.

Asia’s been into Hiphop since the 80’s, doing some of all the elements, being a good writer as well, and started breaking in 1991. She started the BBoy Summit in 1994, one of the first big and dope International Hip Hop gatherings around.. Bboy Summit 4 is one of the first DVD’s I saw when I started breaking. So by the time I was starting, Asia had already builded an event, started her organisation No Easy Props and owned a reputation as a dancer. Hello inspiration!

No Easy Props is her motto and the name of her company. Currently the two main entities of NEP, Inc. are the Hip-Hop 101 after-school dance and art program where she’s working with the local youth, and The B-Boy Summit annual event.

Below here is a short documentary called Asia One: Expect the Unexpected from 2013. It’s about her life, put together by long time writer, film maker, racial justice activist J-Love Calderon who is also from Denver, Colorado. The film was an official selection of 2013 Hollywood Film Festival and has been getting rave reviews. 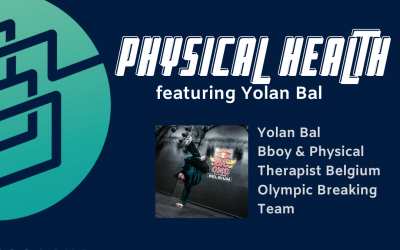