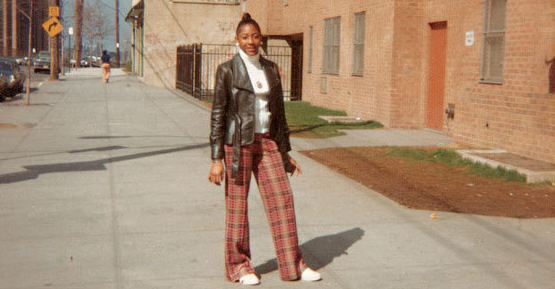 Cindy Campbell | The 1st Lady and Mother of Hip-Hop, Cindy Campbell, is the catalyst for the humble beginnings of Hip-Hop. Cindy had the vision and talent to organize a back to school party. Little did she know that her Back To School Party was to become known as The Beginning of Hip-Hop. This establishes her as the First Hip-Hop Promoter. It was her Back To School Party she promoted in 1973 that her famous brother, The Legendary Founder of Hip-Hop D.J. Kool Herc, DJayed in the recreation room at 1520 Sedgwick Avenue in the West Bronx. As a Graffiti writer her tag name was PEP-1 (174). She was also a B-Girl. Cindy has worked alongside her brother’s involvement throughout the years. In 1984 she negotiated his movie debut role where D.J. Kool Herc portrayed himself in the movie “Beat Street” produced by Harry Belafonte and David Picker, and directed by Stan Lathan. The Source Magazine 50th Collector’s issue front cover was put together by her. She assisted in coordinating D.J. Kool Herc’s photo shoot spread in the Vanity Fair Magazine, 2005 October music issue, along with other countless magazines, newspaper interview articles and television appearances. Cindy has an extensive background in the fashion industry as a fashion model. She has worked with many top designers. She is a graduate of the Fashion Institute of Technology in New York. She is a former Miss Black America Beauty Pageant Contestant, and is a licensed cosmetologist. She has acquired her esthetician license with the prestigious Christine Valmay International School of Skin Care and Make-up, and holds a Real Estate License with the State of New York. Cindy is the founder of Hip-Hop Preserve Inc., a non-profit organization that preserves the origins of Hip-Hop Culture, and is currently working on a health initiative to provide resources to Hip-Hop artist. She is involved with the launch of the Kool Herc Sedgwick and Cedar Clothing Line. Her business management knowledge allows her to create successful opportunities and negotiate vital contracts for D.J. Kool Herc and other artists. She also lectures at universities and tours around the world doing community speaking engagements on the History of Hip-Hop. Cindy continues to work together with her legendary brother, and is always supporting other Hip-Hop artists and non-profits.