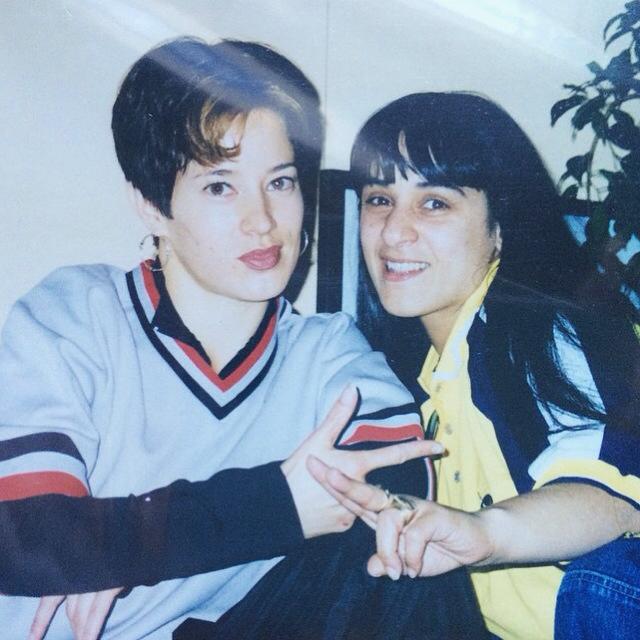 Unfortunately we have never seen Headspin Janet but we’ve heard many stories about how hardcore she was on the floor. Even though there is no footage her legend lives on through the stories. Here is what Crazy Legs, Ken Swift and Alien Ness tell about her.

Alien Ness (We B-Girlz book): “Headspin Janet was THE first real b-girl. She was the first girl I saw coming in the cyphers. She was real fluid. — Janet called me out and that was the first time I saw a girl really whip a headspin and I was smoked!”

Crazy Legs (Instagram): “Headspin Janet was the first and only b-girl in the 80’s to battle along side RSC against any real crew in a real battle with the b-boys in RSC. After we filmed Beat Street we had a real battle against New York City Breakers at a club called First Class, in the Bronx and she was on fire!”

Ken Swift (We B-Girlz book): “She was hardcore, she would do one-shot headspins on the concrete. She was down. — I don’t think there was anyone like her at that time.”

Picture with Asia-1 and Headspin Janet.